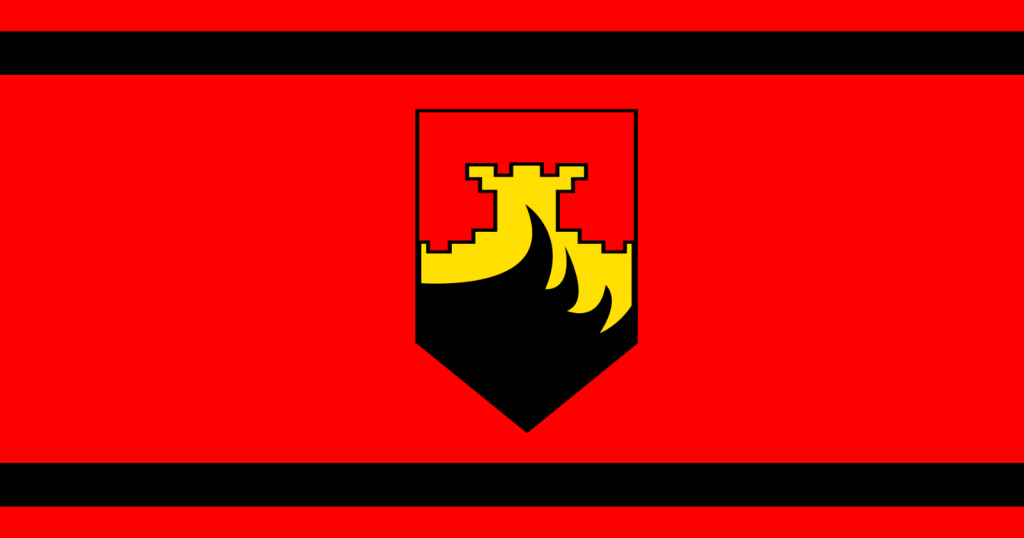 Completed by asphalting street 12 in Aracinovo

In the meantime, things started in the street 7

The promise of the Mayor Mr. Brahim Ajvazi was realized Yesterday they started working on the road 12, and today began to work on the street 7.

Work on street 12 in Aracinovo 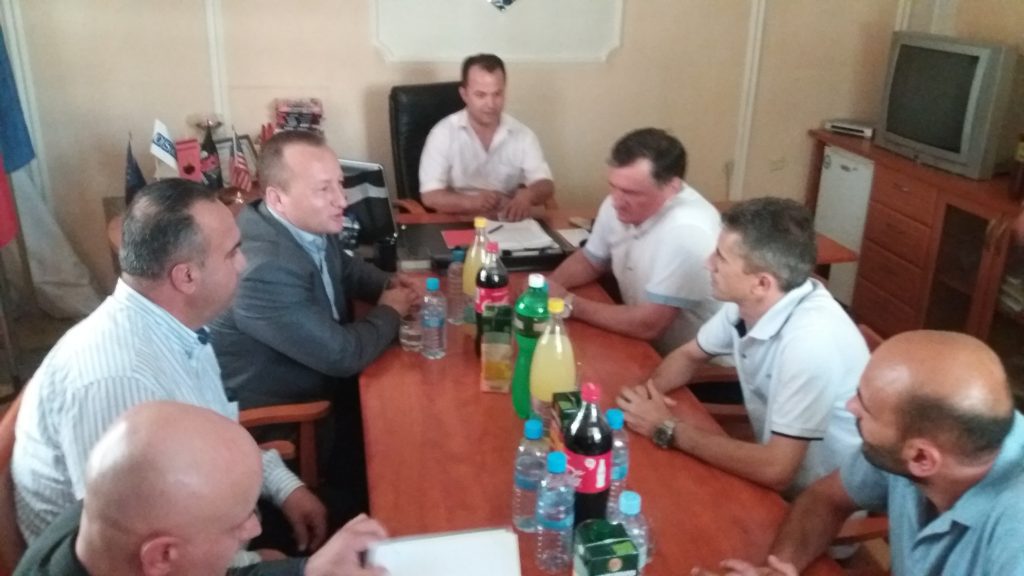 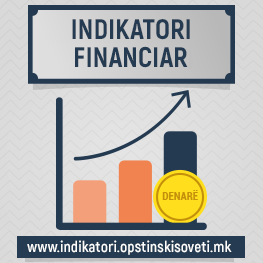 Municipality of Arachinovo 2023 | The content of this website can be published with citation of source and without special permission.